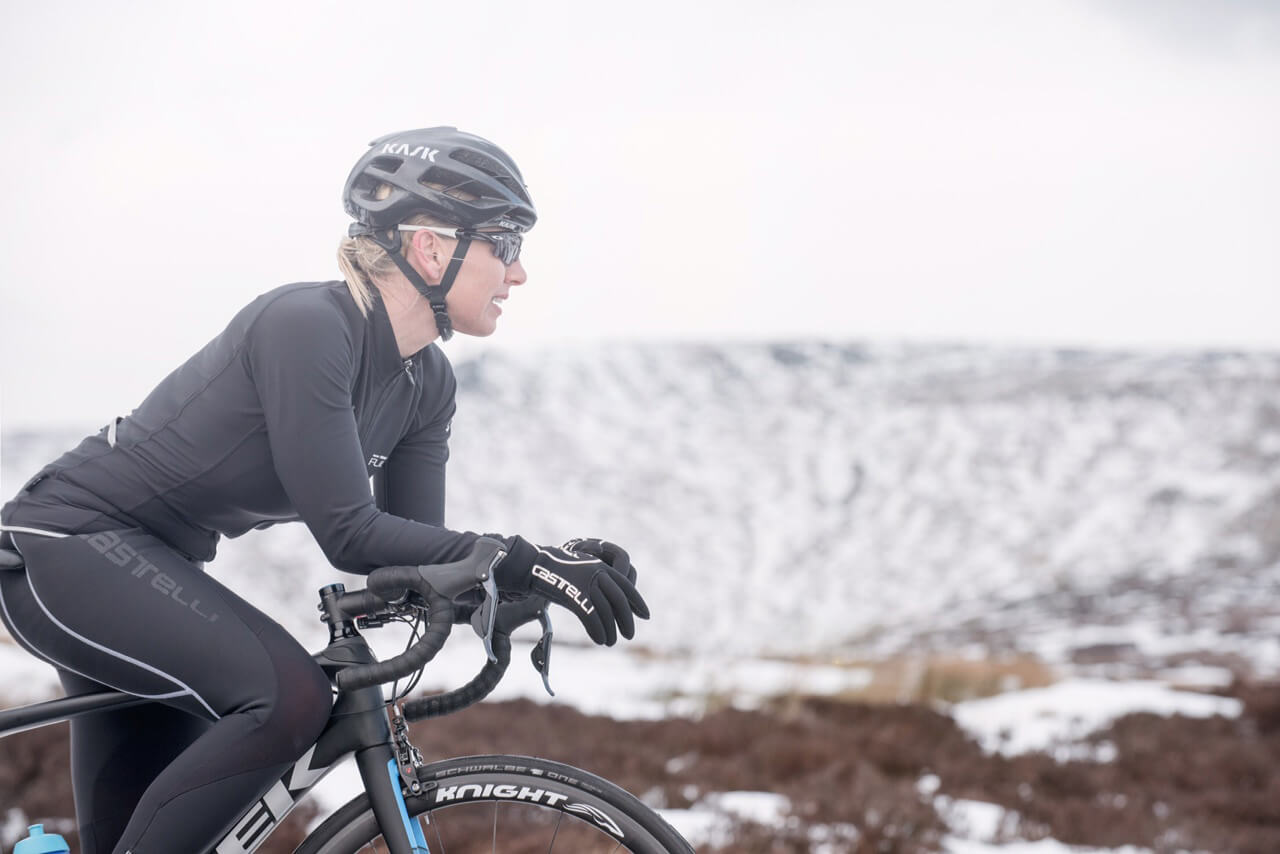 When Andy and Clair asked me to get involved with Spin Cycling Tours, it took me all of a second’s consideration to agree. After all, Yorkshire has some of the best roads in the world – just my humble opinion, of course – but the hilly terrain coupled with weather patterns that change more times than you can shake a stick at guarantees a test bed that couldn’t be better if it were by design. This is, of course, why I chose my Sheffield back yard as the very first place to test Knight Composites’ new wheels, under my old club friends, back in 2014.

Cycling has always been in my blood. Growing up in Yorkshire to working class parents, cycling in my family actually skipped a generation and was passed down from my maternal grandparents, who fell in love racing across the county on a tandem for the Hillsborough Wheelers. The sport unfortunately bypassed my mum and skipped to her youngest brother, my Uncle Malc; who time-trialed and road raced twice a week and at weekends without fail and cured his tubulars under his bed at my grandparents’ house. I know that because I used to spend the night there sometimes and as a result the stench of Mastik will forever be a familiar scent to me – not a million miles from glue sniffing back then, but certainly unintentional. 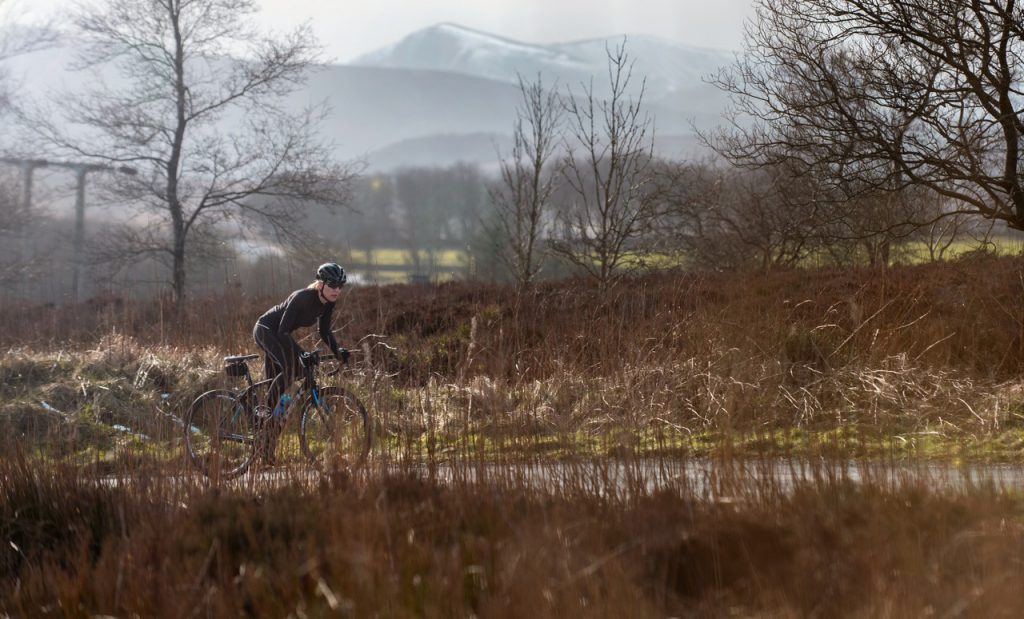 I have an identical twin sister, and she and I were essentially booted out of the house at the tender age of 9 or 10 with bikes that had cost all of 30 quid second-hand, and dragged up to the local British Gas social club, which also served as the monthly meeting room for the oldest cycling club in Yorkshire, the Rutland CC. There, we were sworn in as club members and looked forward to a life of getting up at dawn on Saturdays to ride the ‘teacake run’ to Edale and back with a bunch of other youngsters and some of the older members of the Rutland like Jim Hall and Colin Keeton; and Sundays going out over the Pennines and stopping at the cafe for beans on toast and a pot full of steaming tea. Yorkshire and the Peak District were so beautiful to me even then, and I got such a buzz flying down the hills and riding back up the other side. That was really living – I never did care for the things other girls in my school like to do on a weekend…in fact I can’t even tell you what it was to this day. To me and my sis, it was cycling in the Peaks and that was all we cared about.

Tuesday nights were fantastic – we had the club 10’s or 25’s on lighter summer nights. We’d get home from school, eat a tin of rice pudding or a sandwich and ride out to the bottom of the Snake Pass or to Hathersage, or sometimes we jumped in the car for a quick trip out to Ranby or Cuckney down near Worksop; and we’d haul our backsides trying to catch each other or avoid being caught. I do recall one night I pretended to puncture as I’d seen my sister catching me and I couldn’t bear the thought of being passed by her. Easy to do when you have presta valves and could do a good ‘disappointed face’ – funny thing is, I only told her the truth in my 30’s and she couldn’t remember it by then.

I emigrated to the United States in my early 20’s to work in the American bicycle industry. Working for Felt and ENVE and then starting my own wheel business with Knight Composites, I’ve been fortunate to travel and live all over the world and meet some amazing people. Having spent around 15 years in the States and almost 3 in Australia with stops in Asia and Europe along the way, I consider myself exceptionally lucky to have visited all of these places doing the one thing I have always been passionate about, and that remains to this day – cycling – and making exceptional products to make people faster. I’ve worked with several major teams on and off road, including Garmin, AquaBlue Sport and the Santa Cruz Syndicate MTB Team and this has all added to a massively fun global melting pot. But when Knight was ready to move into bigger markets, I saw an opportunity to move back to my native city of Sheffield, commonly known as ‘The Outdoor City’ for its proximity to the Peaks and it’s population’s genuine love for and embrace of the great outdoors; and I jumped at the chance to come home for the start of the school year in September 2016.

Six months in, as I’m writing this blog in a rented cottage overlooking the Loxley Valley, I’m a few hundred miles back on the bike on the Yorkshire roads I grew up riding, and I’m happy to say nothing has changed. The daffodils are just starting to show, and the hills are the same deep velvet green divided by centuries old drystone walls and deep blue-grey dams collecting the rainwater from seasons past. Yorkshire and cycling go hand in hand – the history, the wonderful ‘salt of the earth’ people and this spectacular scenery I’m proud to call mine every morning. I can’t call myself a religious lass, but by God I’m grateful to call Yorkshire my home again.

Sign up to receive all the latest offers and information